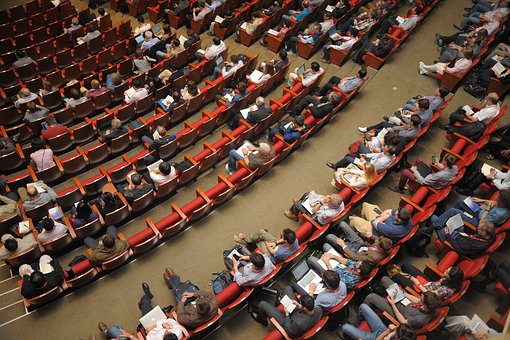 I trust this finds you well.
Although you already have in your possession a copy of my CV, these rarely reflect the soul of the person involved so I am taking the liberty of forwarding these lines to provide a better idea of my background:
At four years old I was taken in to care. I do not know the reason and I was too young to ask why.
There I learnt what was important in life: to have faith and hope, to be positive , to have a dream and believe that dream would come true, happiness and love.
At twelve years old, having read the adventures of Tin Tin by the author Herge, I left the orphanage and dreamt of being a pilot.
My first job was in a great company in its day called SPANTAX. There I learnt how to load and unload suitcases and later became their Station Manager.
It was a wonderful time but I also had some very dramatic experiences such as the Pan Am and KLM disaster in Tenerife where I was based at the time. I rescued some of the survivors and assisted Major Owen of the USA Air Force during the evacuation of the injured.
Following this I became Deputy Managing Director of HISPANIA Airlines. It was a time of turmoil in Spain and managing an airline was a great challenge. Whilst the Managing Director was alive it continued to be a great challenge of which I am very proud .
In 1985 I was presented with the greatest project in my life: to create AIR EUROPA. It was an arduous and difficult task for a young man who had been educated in an orphanage. I would not have achieved this had it not been for the fact that I chose and surrounded myself with people who were far more experienced than I. They were exceptional years and today I feel very proud of what we achieved and what the current owners have done.
Over 5 years later I joined Oasis International Hotels where I held the position of Vice President of the Aviation Division. This was another great challenge as I had to create and consolidate an airline in Mexico: AEROCANCUN, and another in Atlanta, USA: PRIVATE JET. At the same time I also had the responsibility of consolidating OASIS Airlines in Spain. It was a huge challenge but unfortunately the owners did not have the capacity or the enthusiasm to carry out a project of such magnitude.
In 1993 I created what was for me, the jewel in the crown and the pinnacle of my career: CENTENNIAL AIRLINES. Sadly the internal feuds and lack of funds made the company collapse like a pack of cards.
Air Madrid, Airclass and Aerosur in Bolivia were of less importance; their owners lacked faith and enthusiasm.
When I hear that one should work only eight hours a day and if more are necessary there is something wrong, I always give the example of a writer or an artist who work perhaps for 12 or 16 hours. For me aviation is the same. Work and loving what you do … although in some ways this causes a rift in family life. However, when I lost everything in Centennial everyone abandoned me except my family – who I had previously relegated to second place. They looked after me and I learnt what true love really is.
Years have gone by, away from everything, thanks to those who wanted me out of the industry but the memory remains of the errors and successes.
It is said that experience is gained from learning from your mistakes.
In spite of everything I would come back and do it all again. There is not an industry in the world that demands more of your life than aviation. I do not know whether I have done it badly or well but I have done it because I love the aviation industry and will die loving the industry.
What are my regrets? The loneliness, when you can no longer help anyone and nobody needs you. However I need to continue in this profession because I love it. I love everything about it, good or bad: its aggressiveness, the constant fight to survive, which I learnt as a child. I love those who have worked with me, those who became pilots in the companies I worked in, and all those who were at my side for so many years. I forgive my enemies as they have made me accept my faults.
It is possible to love something which destroys you and your dignity when you fail but you always have to love what you do.
I would like say to youngsters today that if it was possible for an orphan to be capable of making and creating airlines with very few resources, then they can do the same – providing they have faith.
I would one day like to be able to teach what the aeronautical industry is, not to explain what one has to do, quite the opposite; to explain what must not be done and to publicly admit my errors with humility . 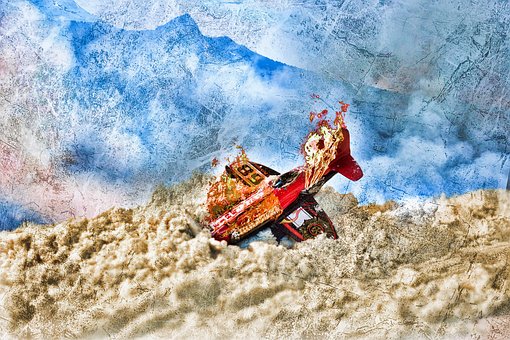 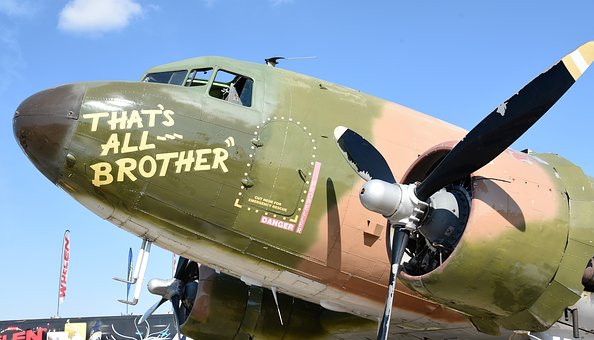 Laugh, giggle, smile and sometimes laugh out loud are fundamental for our very existence to be able to survive. It gives us strength to continue with dignity when we recall the history behind our achievements.
A great deal is spoken about low cost companies as if they are the only marvel in aviation.
My working life began in a charter company. Charter flights were to begin at a later date. For those jokers amongst us, I was not born during the Second World War!
There were aircraft such as the DC3, DC6 and DC7 and pilots out of work. There was nobody to immolate.
So, using these aircraft, something as ancient as aviation itself began: charter flights. In Spain, this type of flight commenced in 1959 at 15 pesetas for 15 minutes …. and today we show off by having purchased a flight for 9 euros!
The charter airlines competed with several great state-owned carriers, so life was not easy. We suffered the blessed inquisition; well known in my homeland.
I recall that we were so “low cost” that when we wrote a letter we had to beg Iberia for a sheet of carbon paper. In those days computers did not exist and communications were carried out by telex. We had no cars, nothing at all but what we did possess was passion. We were simply “low cost”.
I remember with reasonable clarity my first day at work in an airline. Although I was a flight student it was impossible to find a job flying so one had to do anything that was available. The Captain of one of the DC6 asked me to return to the office to get the stone to sharpen the propellers. Those that were more gullible would be sent to ask an Iberian Captain for the loan of the stone. Needless to say the poor chap was thrown out of the Iberia plane in a somewhat troubled state.
If anything has brought far away places within easy reach it has to be the charter companies for making unusual destinations like Majorca or any European capital, even New York, available at a reasonable price.
We should therefore ask these presumptuous executives of low cost airlines to at least have the dignity to study the overall history of aviation.
Whenever I write an article in the press, I always reiterate the fact that their big-headedness just makes me laugh.
There is no doubt that the low cost companies deserve respect – they certainly have mine – but fortunately they were not the discoverers of aviation, nor even the pioneers.